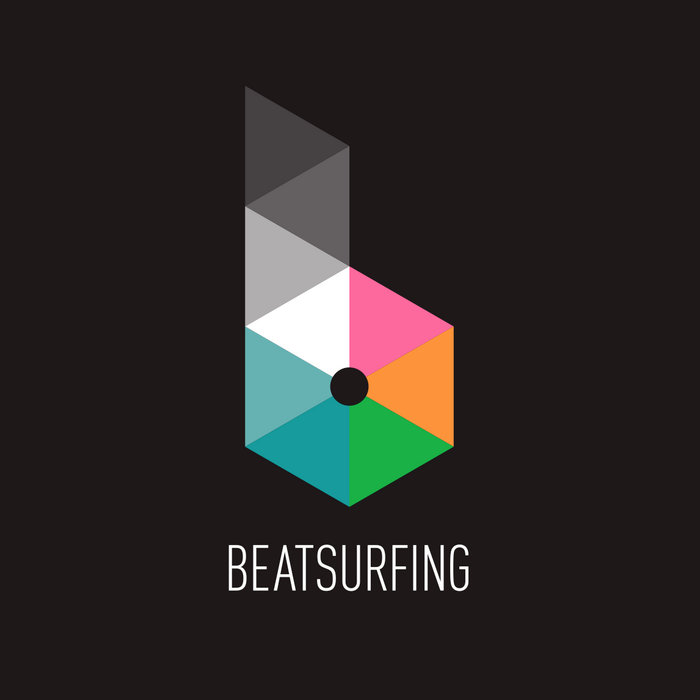 BEATSURFING is an iPad Organic MIDI Controller Builder.
This Application lets you to draw a 3-dimensional controller which you can use, like any other, by tapping. But Beatsurfing allows more: you design your own paths until they suit you, follow routes, take turns and cuts with your fingers and collide with objects along the way, triggering melody, beats, effects . Movement is what it’s all about.

It can control any MIDI-enabled device (Software, Hardware, or even selected iPad apps), features a very intuitive in-app editing system and integrates seemlessly in any existing Studio or Live setup.
Objects Behaviours can be set to link objects together and multiply the available commands on the surface of the iPad.