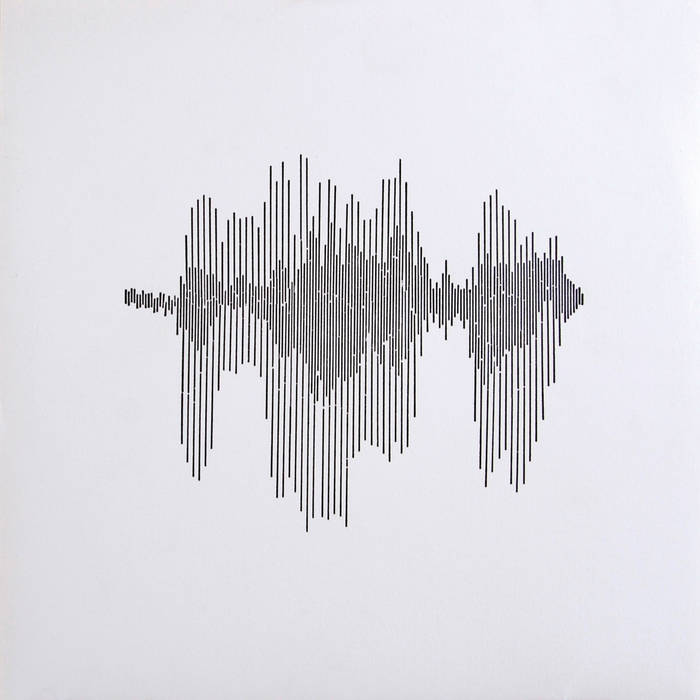 The year is 3030. Somewhere in the dark alleys of a megalopolis located in what used to be theEuropean mainland continent stands an unmarked door. Upon entering you’re confronted withrows upon rows of people lying down, eyes closed on metallic bunk beds, their heads covered bysomething resembling headphones, but bigger. Their bodies are still, the random twitching triggeredby REM the only thing betraying them as alive.

Your eyes catch the counter near the entrance. An old Asian man is smoking and looking emptilyahead of him. As you approach he offers you a pair of headphones and points to an empty bed. Theonly words he utters are ‘plug in and feel the thrill of the sync.’ As you sit down on the bunk bed younotice a box protruding from its top edge: the smooth surfaces bare of anything aside from whatlooks like a hole on one side. Handling the headphones you notice that they end in a shape that fitsthe hole. You lie down, turn around and plug in before putting on the headphone apparatus andclosing your eyes.

All of a sudden you find yourself transported to a strange world, one you know is not real yet feelsrealer than anything you experience in daily life. This world’s features and attributes graduallystart to shift over time, becoming something new yet the experience remains constantly pleasant.You’ve taken a sleeping pill in audio format and your metaphysical self has been transmuted to animaginary dream world crafted by the music. Welcome to Sync Thrills.

&rarr; The alias of Belgian producer Francois Boulanger, Ssaliva was created for ambient explorations ofa new kind. Consisting of a trilogy of 10” EP releases on Vlek Data this exploratory work began onthe RZA EP and continues with the Sync Thrills EP, where it reaches a new apex. If the music on RZAwere sonic dream vignettes, etchings found at the back of one’s retina upon waking up, Sync Thrillsis the soundtrack to an imaginary science fiction movie, a soundtrack with narcoleptic properties.

Spread across eight short tracks, the music on Sync Thrills feels at times like a sonic exploration ofclub music through a thick layer of sleeplessness and drug abuse. Taro sounds like Clams Casinoasleep at his laptop, the pitched down vocal chants triggered by a nervous twitch. Yet AnotherVase is slurred hip hop, hidden under a fog of fuzz and guitar melodies. Ave is slowed-down technoechoing back to you via the corridors of a gigantic club. Uranus 7766 is music for cryogenic spacetravel. AA Floor is the epic ending to a night on the dancefloor of your subconscious.

Released in September 2012 by Vlek Data, Sync Thrills will be available as a pink 10” vinyl with fullanalogue letterpress sleeve limited to 300 copies. As always with Vlek’s releases it is as engrossingphysically as it is sonically.