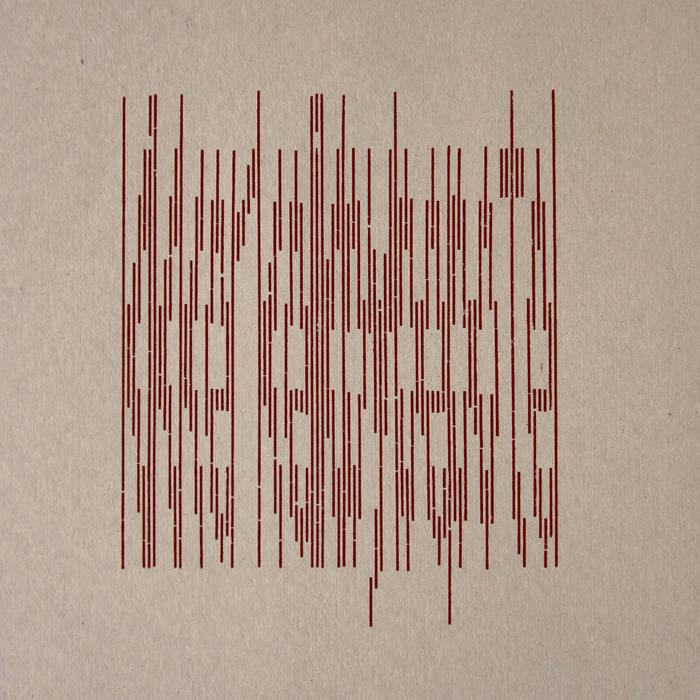 High Street Playing this one out loud excludes the necessity of licking a psychoactive toad to get in a higher state of mind. Massive banger with very mean hi-hats. Favorite track: A1 - kikkerkelik.

1. To fiddle with, to caress, to grope

2. To invest love or energy in what you touch 3. To touch something that shouldn’t necessarily be touched

A three-armed entity consisting of Sagat, &Apos, and Walrus - Bepotel build sonic landscapes. Hazy or sparkling, their sound is a portal to digital emotions, their interpretations of widescreen sympathy, lukewarm spandex conviviality, of miscalculated disorder.
With previous releases for Meakusma, the Brussels-based label/artist-platform Lamadameaveclechien, a remix for Shock Corridor on Testoon, as well as a plethora of releases on their own eponymous imprint, “Kikkerkelik” comes as a conscious step away from the improvised jam sessions that gave birth to the trio’s earlier material: while it not only marks their debut release for Vlek, it also marks somewhat of a shift in both stylistic output and production technique – a simultaneous step towards a more club-focused sound and the production of tracks that function as individual pieces as opposed to one single entity.
From the driving techno chaos of title track Kikkerkelik through the swirling synthetic groves of Kaketu and the Detroit-echoes of Swth Central, these are analog stories of dim underpasses and the faded miasma of industrialized skylines, of the digital isolation born out of deserting the hauntingly sinister soporiphic rhythms that emerge from fantasy warehouses sat alongside acid-infused canals. Psyche- delic, evocative, and consistently effective, the four cuts on Kikkerkelik linger long after listeners emerge from the cracked Wormhole that rounds off proceedings.

text by Will Martin