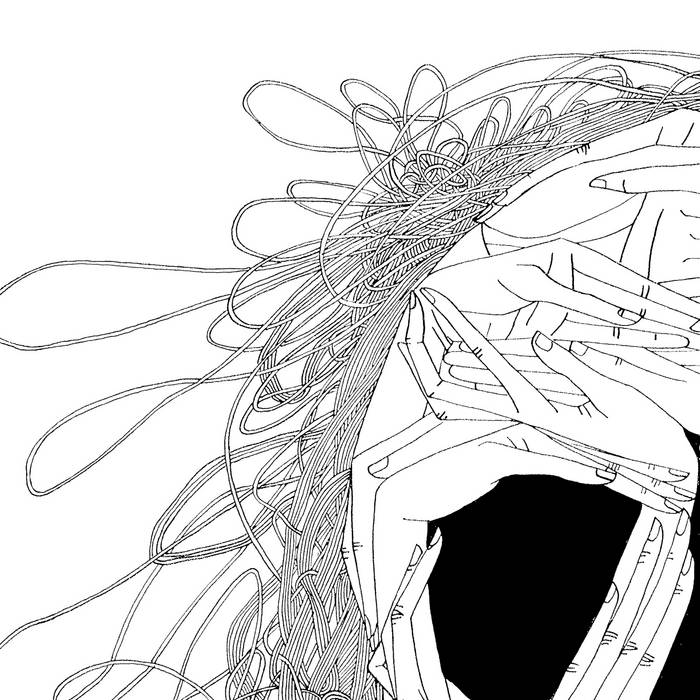 Cupp Cave was once heralded as Belgian’s Best Kept Secret. Well, guess what? The secret’s out. From the US to Japan, his glitchy beats have stood out as some of the most innovative and rich amongst today’s electronic hip hop producers.

But he doesn’t stop at just making dope beats, he crafts universes, ocean deep and mountains high. He’s also proven his ability to wear as the weather and terrains demand while roaming through these sonic landscapes. As Kingfisherg he’s spent his time excavating golden sine waves from deep, lost caves. As Sineshine, he’s fished out a treasure trove of long-forgotten disco nuggets. As Cupp Cave, he serves up busted-gaming-console-and-dusted-broken-beat concentrate, filtered through a tub of radioactive waste to devastating effects. He also forms one half of Surfkill along with Dynooo.

This Anglo-Syrian cat has laid some impressive piss-tainted sweat drops down to cassette over the last few weeks. His ‘Caveman Smack’ release reeks of human corpses decaying on the floor with their eyes dangling out of their sockets. It’s all skulls bashed up in the river with the music sort of floating around, resonating of their jawbones. Dem Hunger is developping a science of flesh decay, and this is his latest experiment.